The Rise of the Independent Cinema Experience 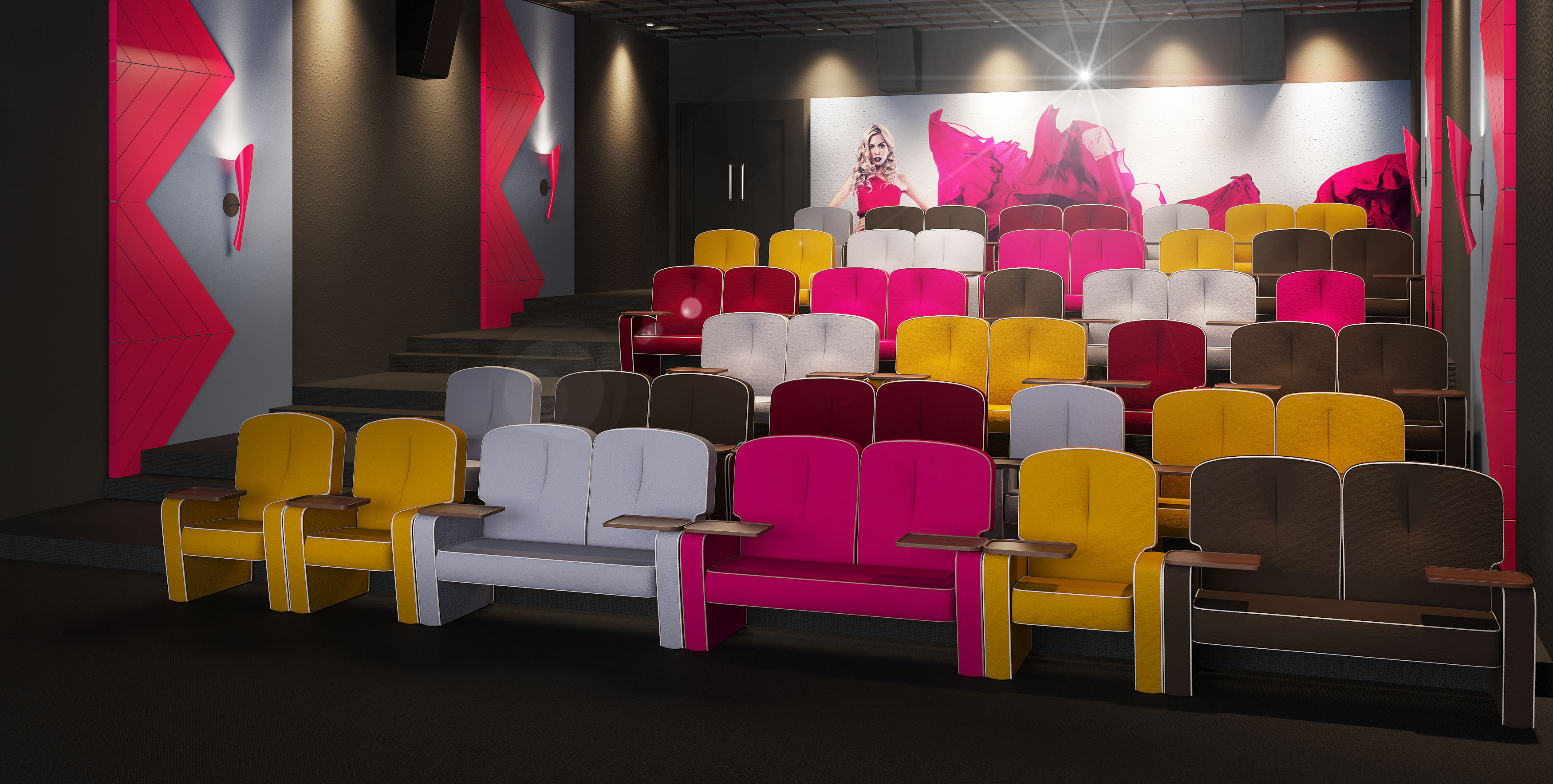 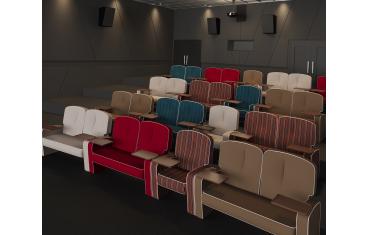 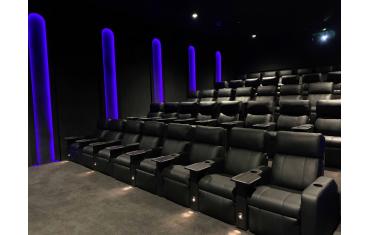 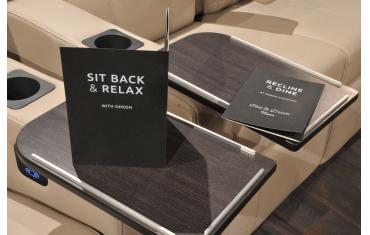 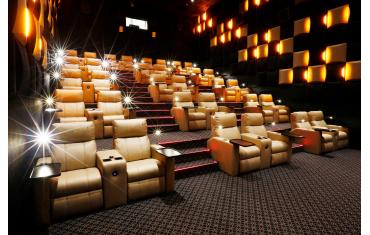 The Development of the Cinema

The cinema has been a globally successful form of entertainment for decades, providing a wonderful form of escapism from everyday life. Over the course of its history however, the cinema auditorium has had to reinvent itself time and time again to meet the demands of social shifts and trends.

Although the origins of the history of film are not clearly defined, the first form of cinema is usually referenced in late 18th Century Paris – Lumiere brothers, Auguste and Louis developed and patented the first cinematograph device. They held their first private screening of a motion picture in March 1895, Paris. Then in December of the same year, the first paid, public screening took place and the cinema was born – it grew rapidly and has become the internationally popular experience as we know it today.

Over its history, the cinema auditorium or movie theatre has changed, during the 1930s and 40s – commonly referred to as the Golden Age of British film, the cinema was one of the most popular forms of entertainment in Britain. The late 1970s and early 1980s saw a significant slump in the industry which only began to recover in the mid-1980s with the introduction of the multiplex.

The first multiplex cinema opened in 1985 in Milton Keynes, this was followed by a boom in the cinema industry which increased dramatically across the UK before stabilising and reaching a plateau. The multiplex cinema industry now has competition; the independent sector comprising of boutique cinemas such as Everyman, Curzon, Picturehouse, etc. who offer fewer, yet more luxurious seats, has been positively thriving.

The independent or boutique cinema offers a different form of cinema to that of a regular chain – outstanding comfort in an intimate setting with top notch customer service are paramount to this operation. This is often in stark contrast to the larger chain giants which offer vast, cold, faceless spaces with fast food style concession and a choice of main stream only films. The independent cinema veers away from this on many levels, offering a different experience, which typically features a more eclectic selection of films in a luxurious setting. 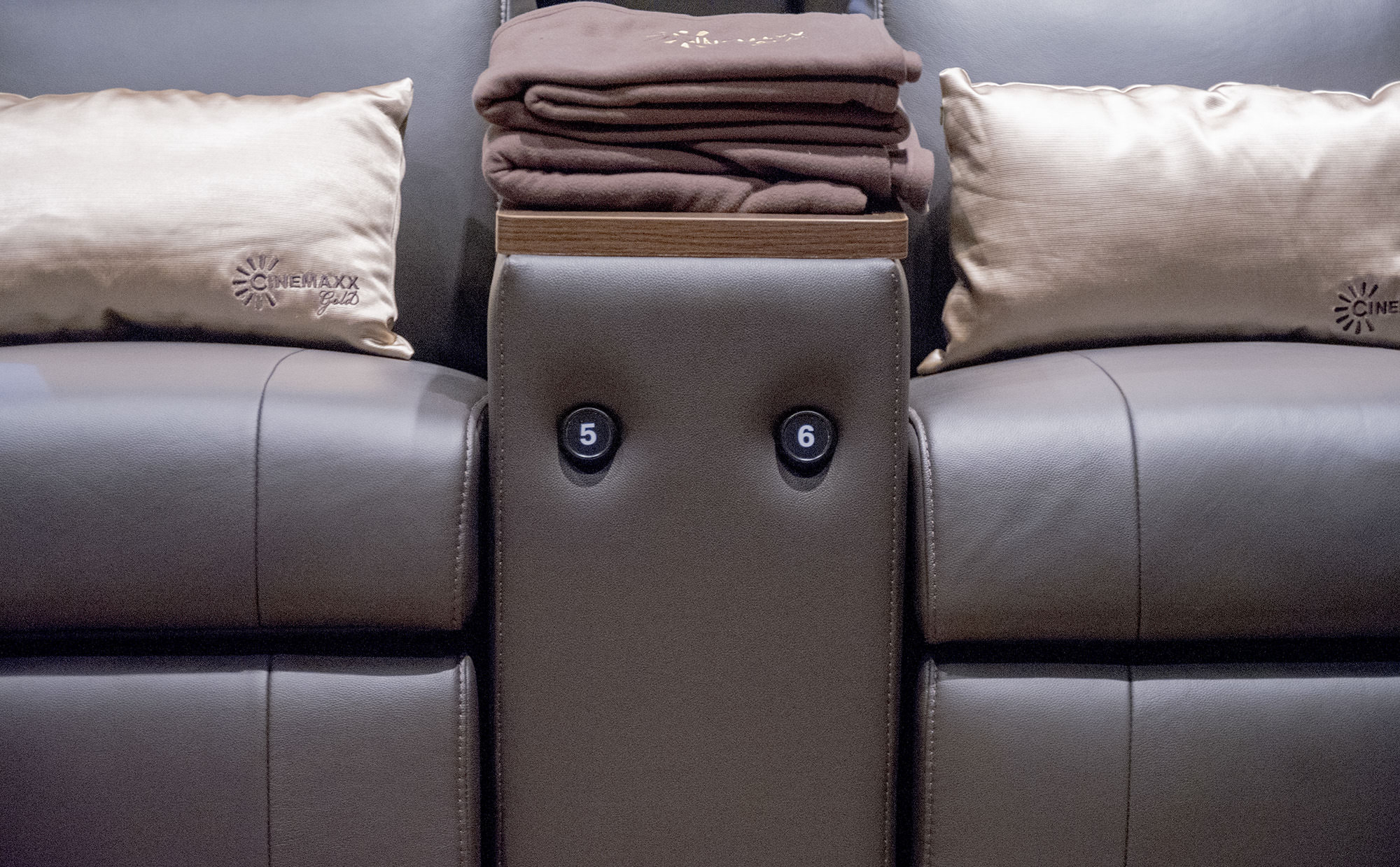 What Makes The Independent Cinema So Successful?

Enticing the general public away from increasingly sophisticated home viewing platforms in a digital download age where an unrivalled selection of viewing material is available, is becoming more challenging. The boutique cinema achieves this by providing an experience which is difficult to replicate in the average home, however good the home cinema system. It presents the opportunity for a novel experience with luxurious trimmings, which justify to consumers that this is indeed an occasion, an outing worth parting with their cash for.

The independent cinema is all about offering superior customer service, unrivalled comfort and aesthetics, combined with outstanding image and sound technologies. Patrons are provided with an indulgent, personalised experience, an immersion into a different world, before and after the film. This, in many ways seems to take a step back in time towards the cinemas of the 1950s, where patrons went to the cinema not only to watch the film but to enjoy drinks and food in a luxurious setting, as well as friendly customer service. Boutique cinemas are smaller, with staff who are often more available and approachable, providing a more personalised customer service.

The objective of the cinema has remained the same since its beginnings, this is to provide the audience with an experience which involves not only the quality of the film, but also the comfort of the cinema and the range of hospitality services on offer. There has long been an inextricable link between the cinema experience and hospitality – many boutique cinemas offer exquisite restaurant and bar facilities. This enhances the overall experience of the audience as well as prolonging the experience. Interesting menus and refreshments can make an impressive contribution towards the overall customer experience. 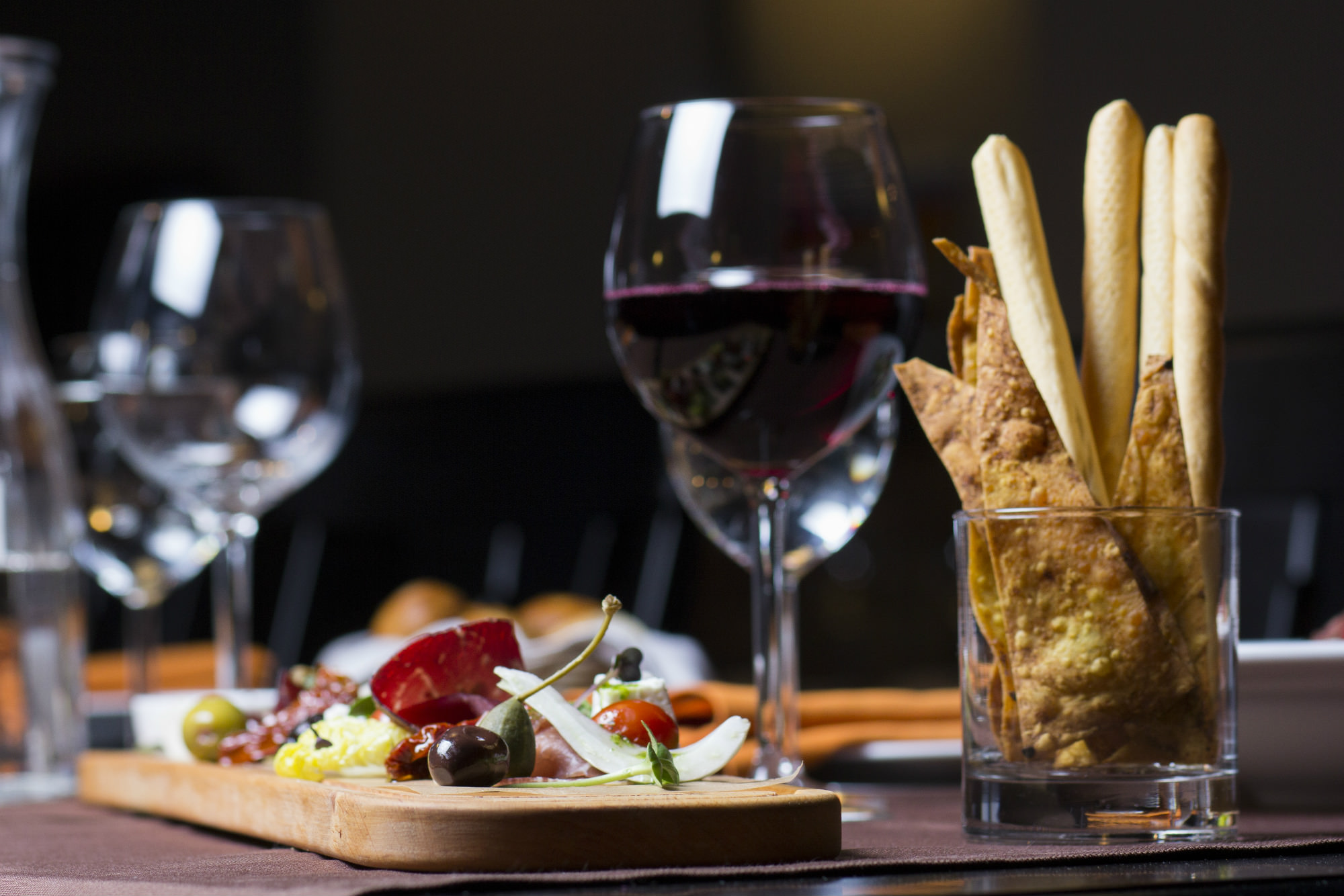 Seating design is one of the key differences between the boutique cinema and the main stream multiplex. The average mainstream cinema offers a seating layout which primarily focuses on maximising capacity, the boutique cinema offers fewer seats overall, which are generally more luxurious and comfortable. Cinemagoers have the opportunity to view their chosen film from spacious, fully-reclining seats with enhanced cushioning for superior comfort, the extensive legroom means there is no danger of tripping into the seat in front of you. In some boutique cinemas, double seats cocooned in privacy booths are available, many seats are fitted with LED lamps, charging ports, individual integrated tables, and electronic tablets to enable remote ordering of food and beverages. 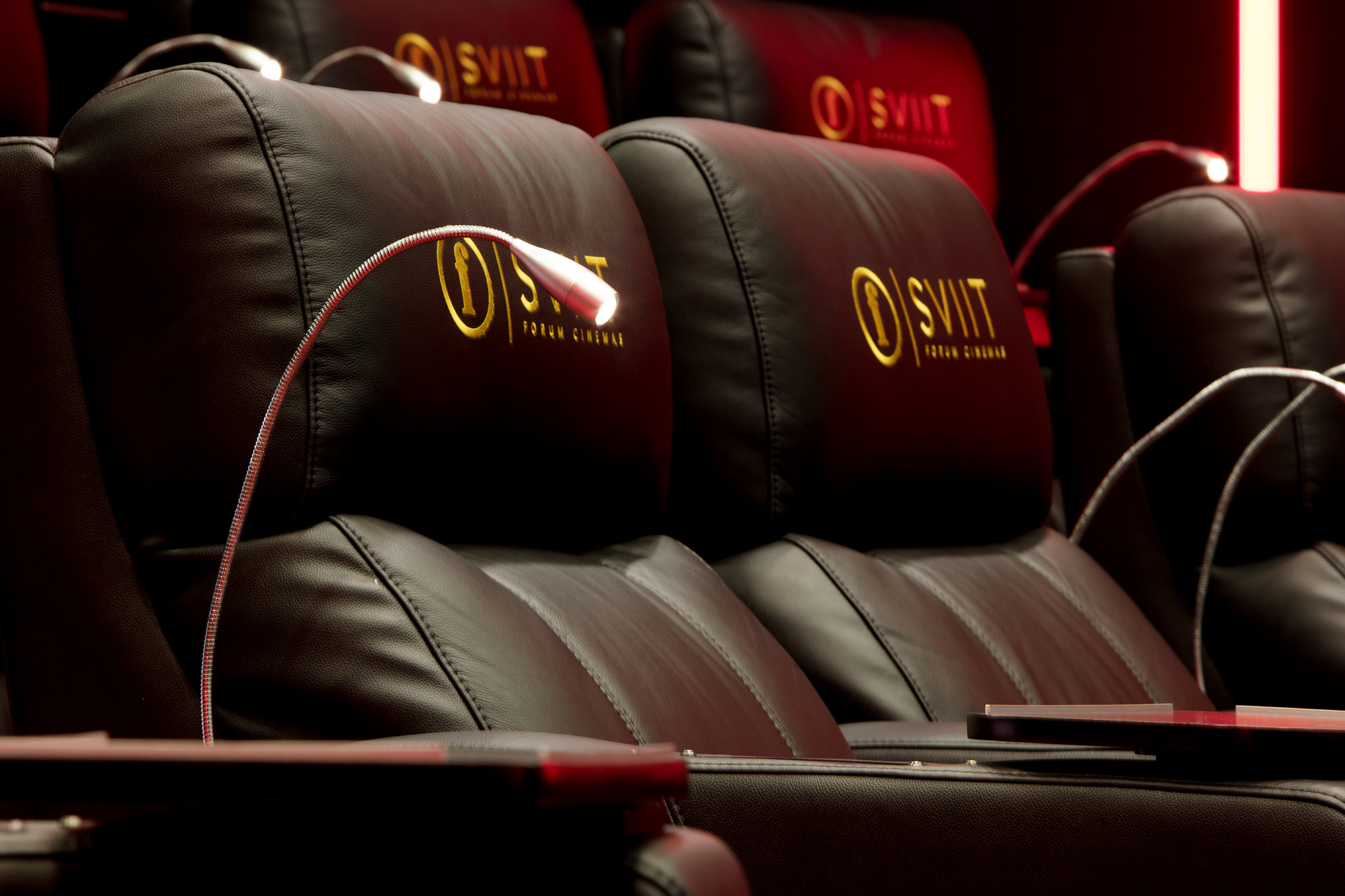 Due to the reduced number of seats and superior layout, sight lines are often better in the boutique cinema, including the front two rows, which typically offer the poorest view of the screen in the main stream cinema. High quality sound systems create the immersive experience in this intimate setting.

With numerous boutique cinemas springing up all over the UK, whatever the choice of film – be it a main stream blockbuster, or an obscure arthouse film, the independent cinema experience is one not to be missed.

Ferco Seating offer a wide range of luxury cinema seating and have worked on a variety of cinema projects right across the globe. For more information on our services, contact Ferco Seating.