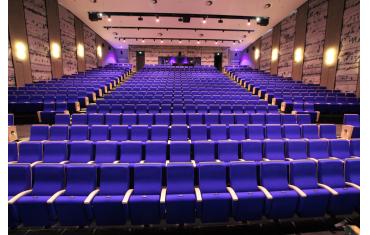 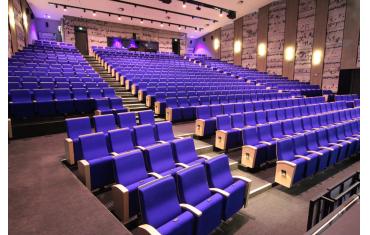 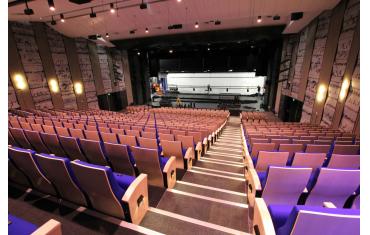 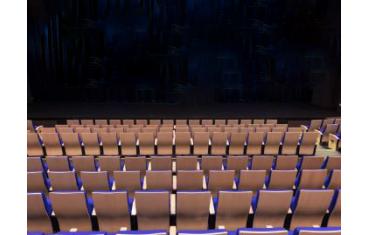 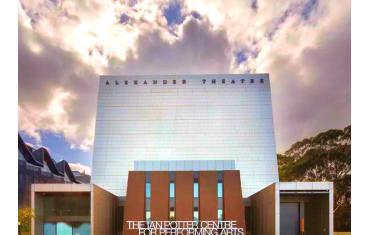 Founded in 1958, Monash University is a public research university based in Melbourne, Australia. The university has a number of campuses, four of which are in Australia, and one in Malaysia.

Monash is a member of Australia's Group of Eight, a coalition of Australia's eight leading research universities. Since December 2011, Monash has had a global alliance with the University of Warwick in the United Kingdom.

As part of the Ian Potter Foundation Centre for the Performing arts, the Alexander Theatre was originally built in the 1960's and the first of three areas to be upgraded by the university. Peter Elliott Architecture and Urban Design led the design for the centre.

The new centre will host everything from world-class performers to cultural groups and student ensembles.

With its clean lines and simple design, the Beaufort is the ideal choice for a stylish, contemporary aesthetic.

This project took advantage of the Beaufort's customisable features and a wooden back with reveal, matching wooden aisle ends and wooden armrests teamed with an eye-catching purple fabric.

To discuss your next theatre seating, contact the Sales Team 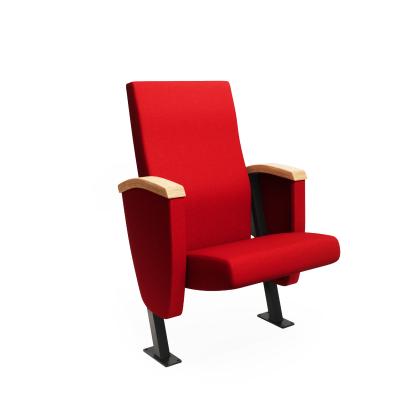