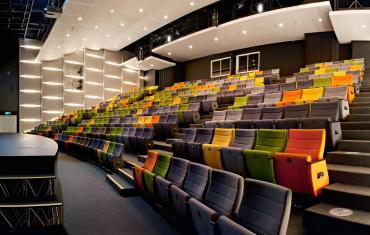 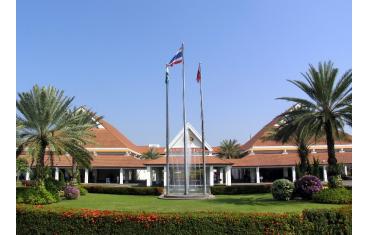 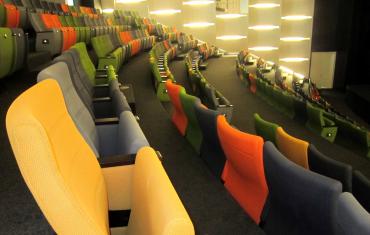 The International School Bangkok is a private PK-12 American-style school in the Pak Kret District of Nonthaburi Province, Thailand in the Bangkok Metropolitan Area.

ISB opened in 1951. Its initial enrollment was 50 children of United Nations and U.S. diplomats. ISB expanded to provide both primary and secondary education for English-speaking children in Bangkok. In 1992, International School Bangkok was relocated from Soi 15 to the present US $25-million campus in the Pak Kret District, Nonthaburi Province, that it owns and maintains itself, and that consists of a separate elementary, middle, and high schools interwoven into one Thai-style complex.

ISB has students enrolled from more than fifty countries.

To reflect the diversity of pupils in the school, the ISB chose to install 290 ARC VIP in an array of bright and bold colours.

The ARC VIP is an ergonomically designed luxury conference chair; fully upholstered with sumptuous padding, a high back and generous seat. 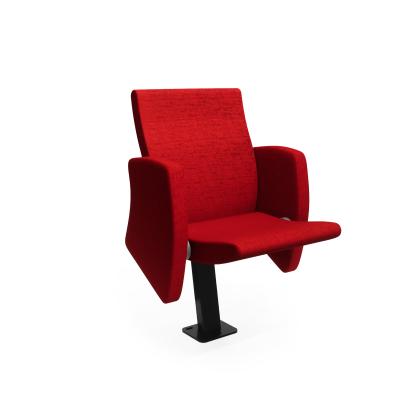