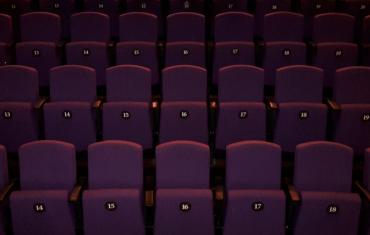 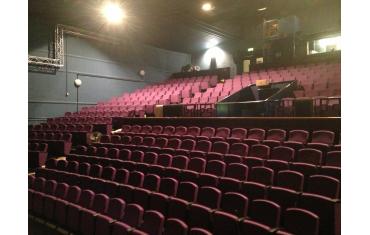 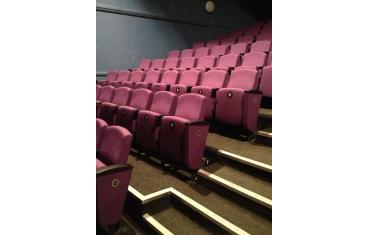 The Stag Community Arts Centre now operates as a charity, and includes a theatre, two digital cinema screens, and an alternative performance and conferencing facility. The Stag was originally built as the Majestic Cinema, and opened on August 22 1936.

Various refurbishments and new innovations were introduced over the coming years and after several campaigns expressing their need for a theatre in Sevenoaks, the former cinema was transformed in 1983. The two lower-level cinemas were retained, and the large auditorium converted.

The 1990s cinema seats were replaced in 2016 - and with an overall investment of £110,000 improving cinema picture quality, sound quality and operational flexibility for people to enjoy attending their local family friendly cinema in Sevenoaks.

Ferco was asked to replace the seating in two of the theatre auditoriums with the the Atlantic being chosen for its comfort and choice of centres ensuring that seating capacity is maximised.