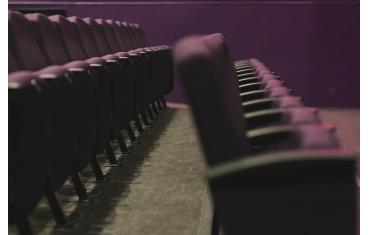 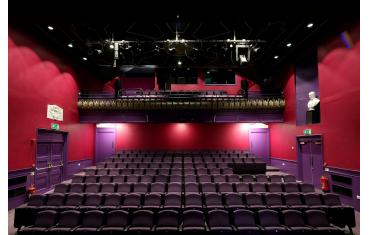 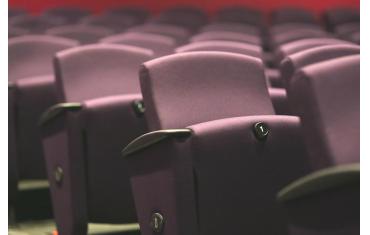 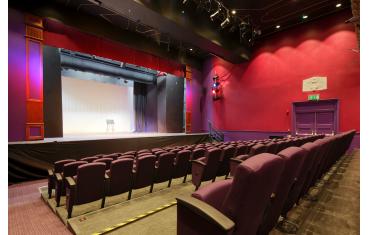 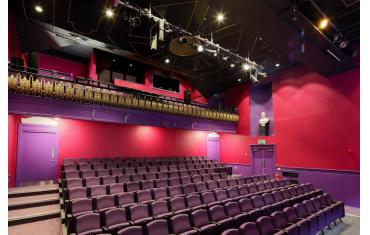 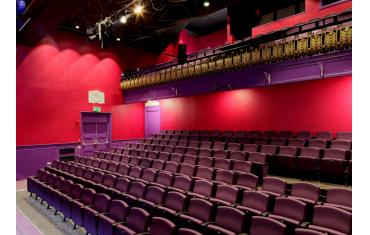 The Theatre Royal in Dumfries is the oldest working theatre in Scotland. The Theatre is owned by the Guild of Players who bought it in 1959, thereby saving it from demolition. The Guild's aim is to promote the tradition of live theatre in Dumfries. It is the venue for the Guild of Players' own productions and for performances from visiting companies. In addition it is used extensively as a venue for the Dumfries and Galloway Arts Festival, the Dumfries Music Festival and the Dumfries Musical Theatre Company.

Completed at a cost of £800, what was then known simply as The Theatre or the New Theatre, opened on Saturday 29 September 1792. At that time, the auditorium could hold up to 600 people, many of whom would have owned a subscriber's token. This token granted the bearer entry to any performance as a thank you for helping fund the theatre's construction.

The theatre has been further renovated and extended in the 21st century, with the help of a grant from The Holywood Trust, and reopened in December 2015.

The newly refurbished building includes several new spaces while maintaining many of the historic features, ushering Scotland's oldest theatre into the 21st Century.

Ferco were engaged by the Theatre to provide 190 seats for the main auditorium. The Primera Atlantic seat was chosen for its traditional aesthetic, providing levels of comfort and versatility beyond its compact size.

The Atlantic comes in a variety of seat centres, meaning that maximum capacity can be achieved, without compromising on layout.

The seat is durable and virtually maintenance free, with removable seat covers to extend the life of the installation.

Contact the Sales Team to discuss your next theatre seating project 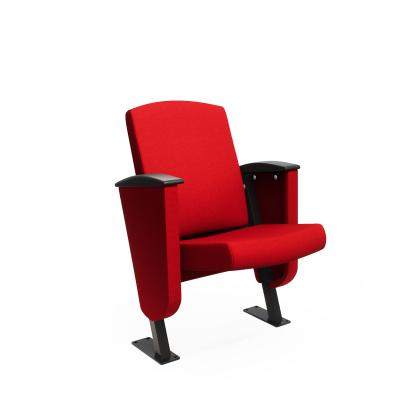