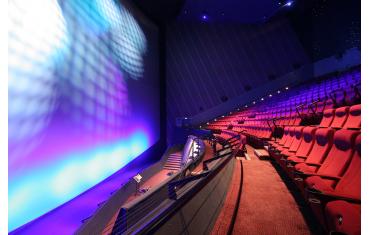 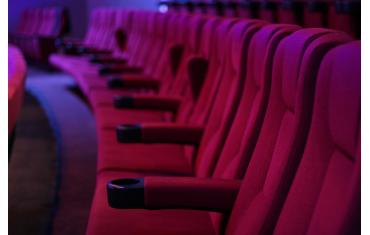 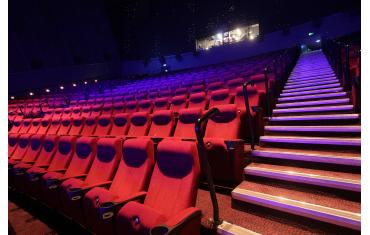 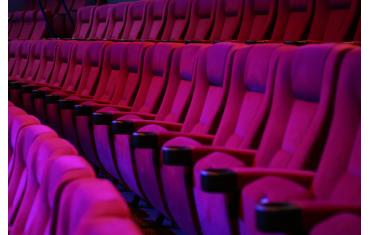 The BFI IMAX is an IMAX cinema located in the South Bank district of London. It is owned by the British Film Institute and since July 2012 has been operated by Odeon Cinemas.

It was designed Avery Associates Architects and was completed in May 1999. The screen is the largest in Britain, measuring 20m high and 26m wide. It has a seating capacity of just under 500 and a 12,000 Watt digital surround sound system.

In 2009, the screen was replaced and a digital IMAX projector was installed.

In July 2012, the BFI announced that Odeon Cinemas had been selected to operate it for the next five years. This then gave customers the opportunity to watch Operas on the giant screen.