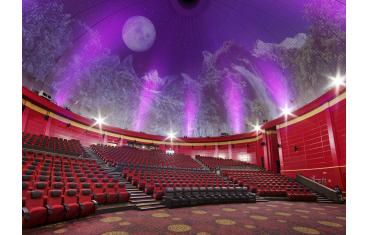 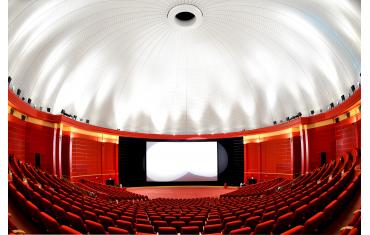 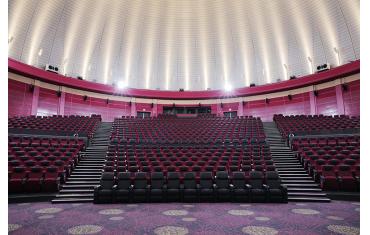 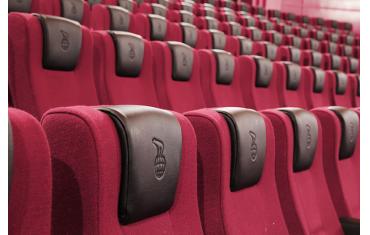 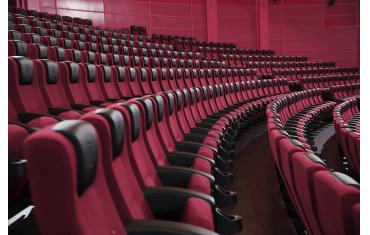 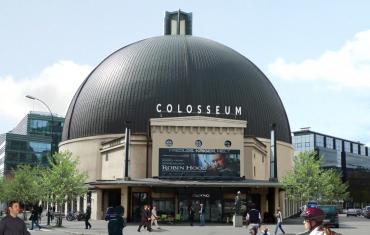 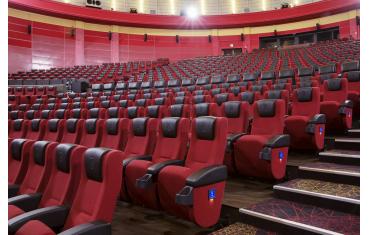 The Colosseum Kino in Oslo, Norway is the largest cinema in Northern Europe and the largest THX cinema in the world.  It is distinguished by its large spherical dome.

Located in the Majorstuen district of Oslo, the Colosseum Kino opened on 14th January 1928 with a seating capacity of 2,100 making it Scandinavia's largest cinema at that time. Designed by architects Jacob Hansen and Gerhard Iversen its Classical style entrance is dwarfed by the massive dome which contains the auditorium. In 1963, the cinema was almost lost, when just as the premier of the film “Mutiny on the Bounty” was about to begin, the carpet in front of the screen caught fire and a few hours later, the huge dome collapsed. The city council decided to re-build the cinema to its original design and it re-opened in 1964.

In 2017 the main auditorium with seating in the former circle was extended forward to provide extra seats and is THX certified. Ferco were delighted to provide cinema seating befitting the latest refurbishment. The Paragon 755 Cinema Seat is the most popular chair in the Paragon collection and provides superior comfort and pleasing aesthetics.