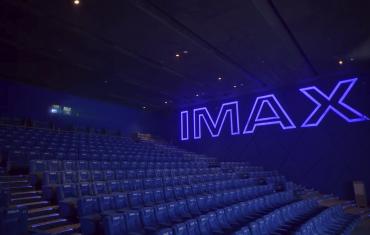 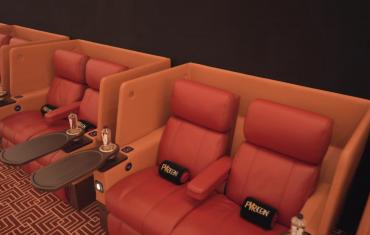 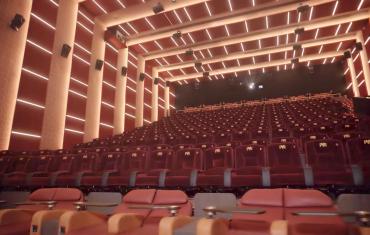 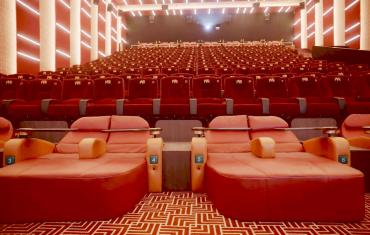 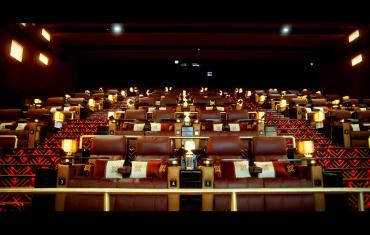 Created in 1997 the PVR film exhibition company is the largest in India, serving 76 million patrons annually.

PVR operates 734 screens, across 150 sites in 63 different cities. The cinemas are known for their quality screening, plush interiors and excellent service.

The Ferco design team have been working closely with PVR from India to design and manufacture a new range of Premium seats. We installed these seats in the first upgraded site in Mumbai.

The new cinema is situated in High Street Phoenix, formerly known as Phoenix Mall; it is one of the largest shopping malls in India. In addition to the mall, the compound hosts a five-star hotel, the multiplex cinema, commercial space and a residential tower.

PVR chose to install the Premium Verona recliner, with the Privata enclosure. 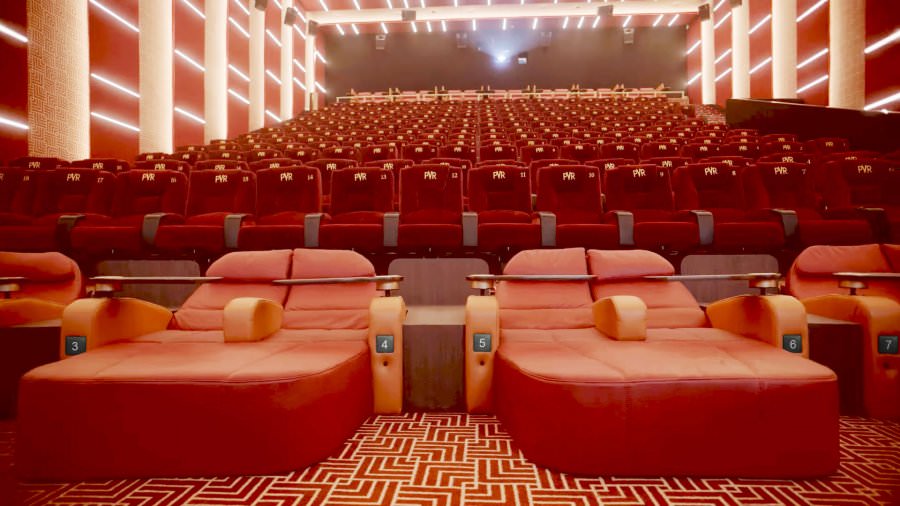 The seats have an integrated wireless phone charger slot in the side of the armrest with a USB charger port.

The Verona's electrically recline with one motor operating the foot and backrest and an electrically operated headrest.

PVR also wished to include front-row recliners in the form of the Premium Lux lounger. This seat is primarily for the front row of the screens. It features an electrically operated backrest to vary the patrons viewing angle and swivel tables. 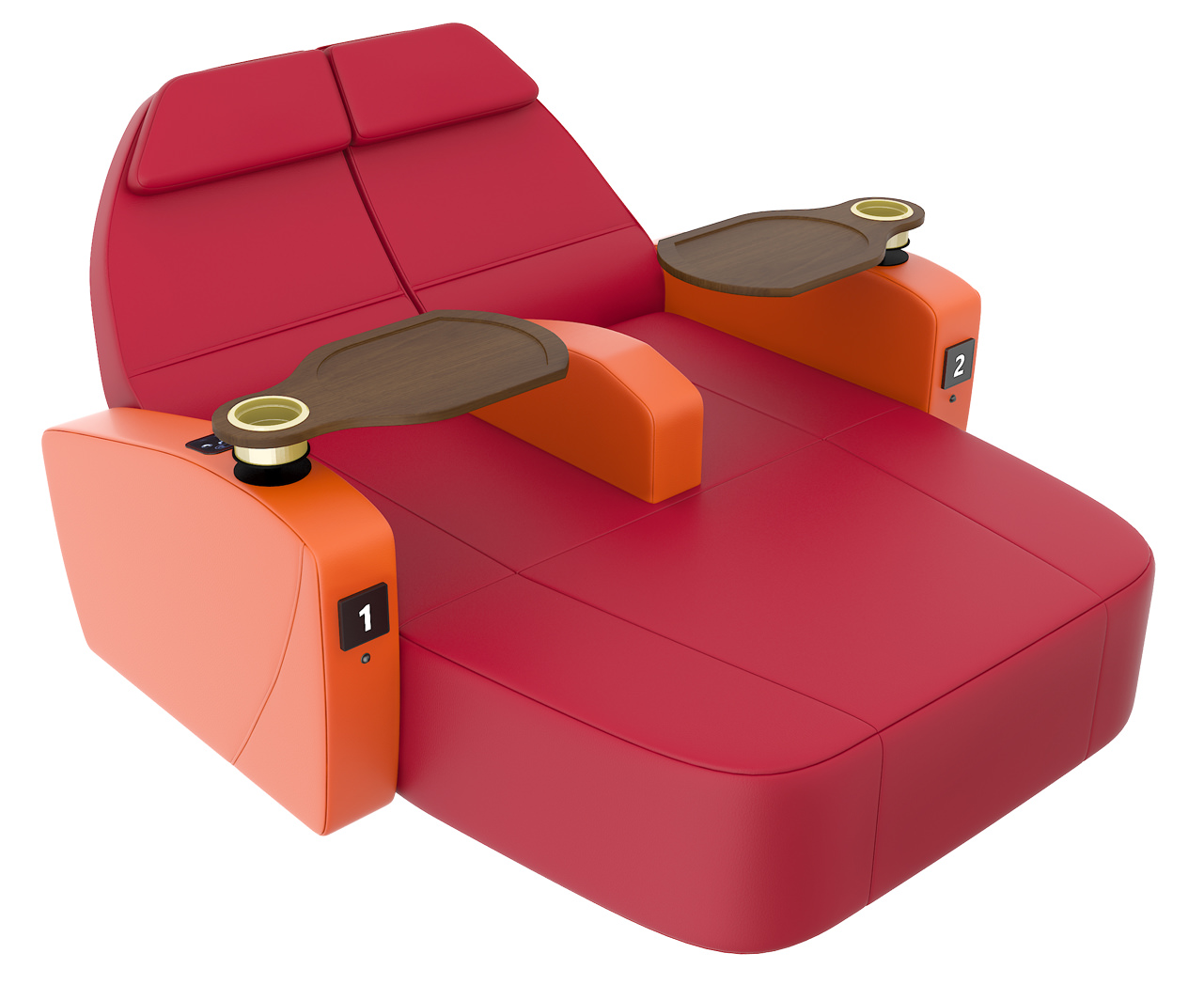