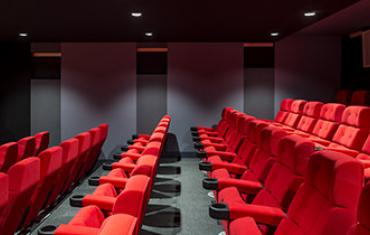 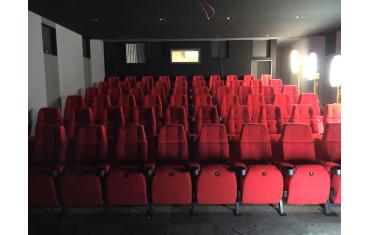 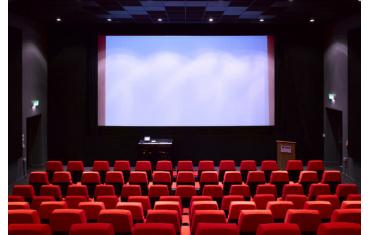 The National Film and Television School (NFTS) is a film, television and games school established in 1971 and based at Beaconsfield Studios in Beaconsfield, Buckinghamshire. It is featured in the 2017 ranking by The Hollywood Reporter of the top 15 International film schools.

With the unique backrest, the Paragon 788 offers exceptional comfort and wonderful aesthetics.

There are seven armrest options and unlimited fabric choices.

The backs can be fixed, with a choice of three back angles, or with a rocker back option.

The Paragon 788 seat backs can be either fully upholstered or have three quarter height laminate outers as per the NFTS installation.