Before and After at the University of Keele 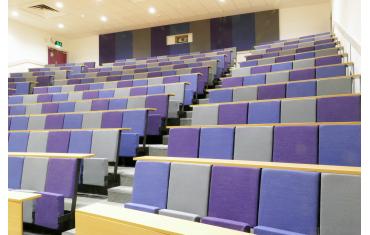 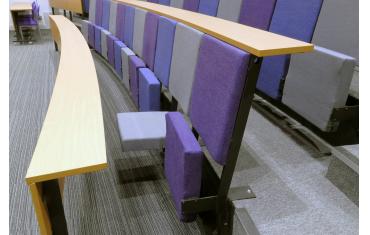 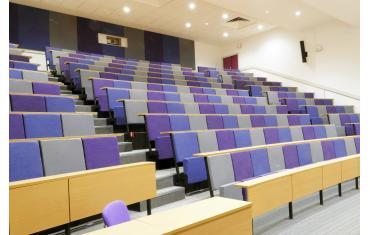 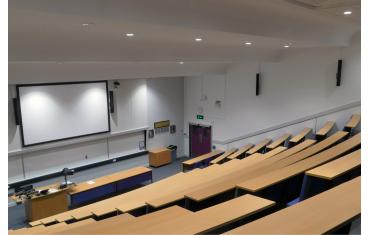 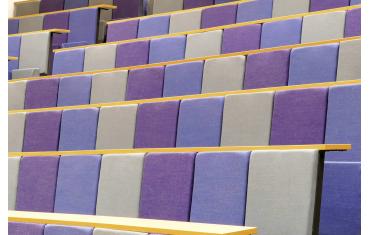 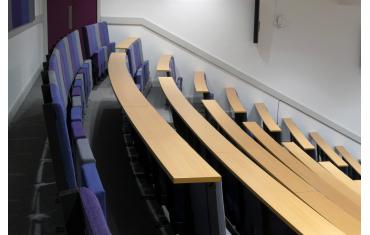 Keele is a public research university founded in 1949, ranked No 1 in England for Student Satisfaction and ranked in the top 5 universities in the UK according to THE rankings, the University is the biggest single-site campus in the UK.

Located in North Staffordshire, the 625-acre campus is rural with many 19th-century architectural features such as Keele Hall predating the concrete and red-brick buildings of the modern university.

Apart from increasing numbers of academic and residential buildings, other facilities include an astronomical observatory, art gallery, arboretum, Islamic centre, shops and café. The campus has science, business enterprise parks and conference centres and is also home to the Earth Science Education Unit

Situated in the centre of the campus, the Dorothy Hodgkin Building was originally built to house the Department of Physics. Professor Hodgkin was the first and only British woman to win the Nobel Prize in Chemistry. After she gave a lecture in 1988, the main lecture theatre was named after her and when the building was refurbished in 2002, the whole building was re-dedicated in her name. 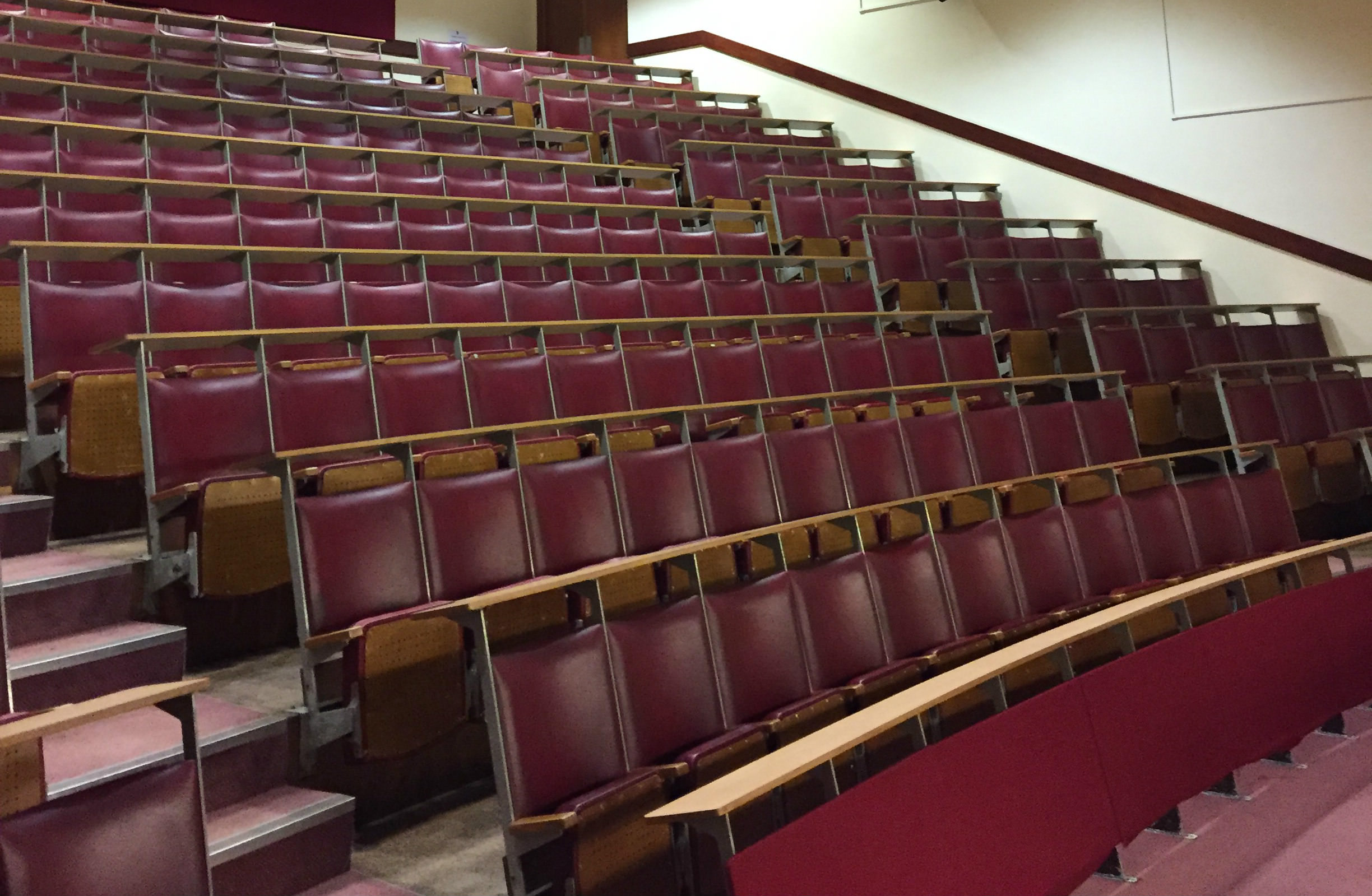 The Athena design incorporates seat backs with lumbar support and sprung seats for maximum comfort. The seat is ideally suited for use on our structural tiering and is the staple of many educational institutions.

To discuss your latest project either email info@fercoseating.co.uk or call 01743 761244 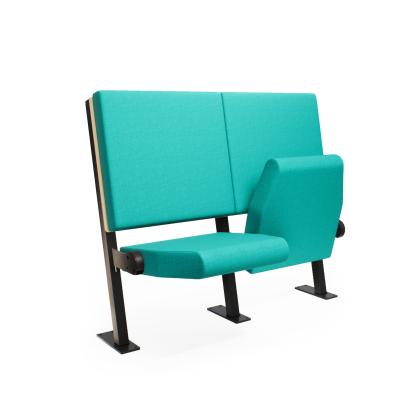