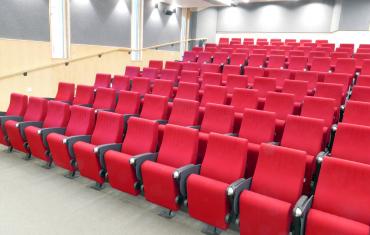 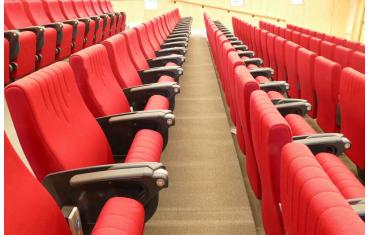 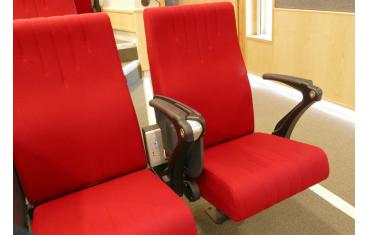 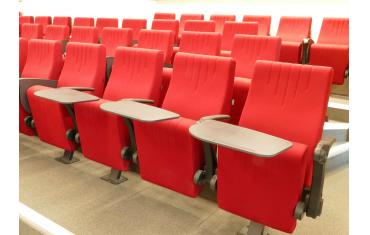 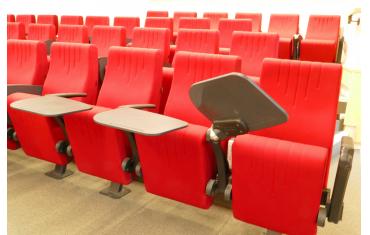 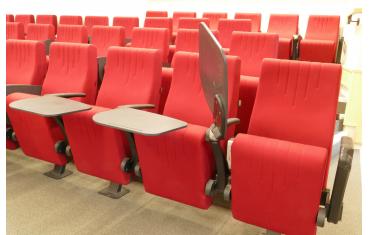 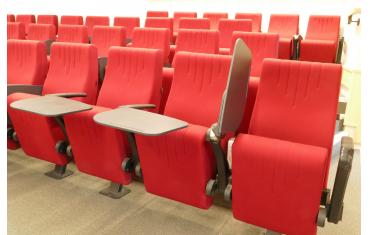 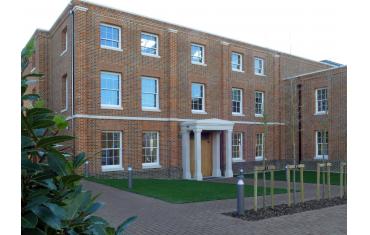 With fewer than 3,000 students and around 400 (teaching and administrative) staff in total, Buckingham is one of the UK's smaller universities but being small in size doesn't mean small in ambitions or facilities for students.

The Vinson Centre for Liberal Economics and Entrepreneurship was built for the study of free-market economics. It is partly funded by Lord (Nigel) Vinson, a Tory peer who earnt his fortune from plastics in the 1960s before helping to set up the Centre for Policy Studies.

The three-storey learning centre designed by Panter Hudspith Architects has a 180-seat lecture theatre, a double-height study centre complete with a mezzanine and informal learning spaces, a student café and a new university bookshop.

As well as research collaborations between the University and the Institute of Economic Affairs, the centre will be used by economics students, research fellows, and for conferences and internships.

The university installed the market-leading FT10 with Wrimatic™ tablet seat with shared power and data ports. A bespoke stitching pattern on the backrest and seat was requested to complement the bright red fabric.