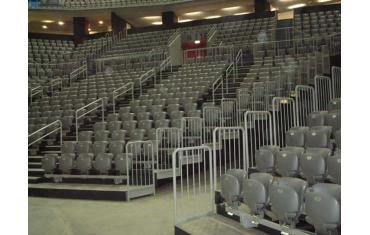 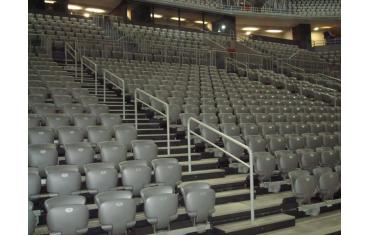 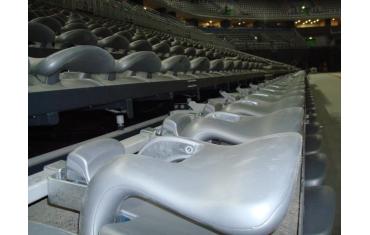 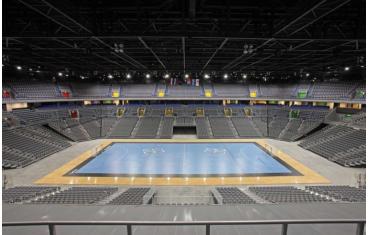 Arena Zagreb is the largest multi-purpose sports hall in Croatia, it was built in 2008.

The site also includes a building complex, the Arena Complex, making it one of the largest shopping-entertainment centers in the city. The arena is used for hockey, futsal, handball, athletics, basketball, volleyball, numerous other sporting competitions, and various concerts, exhibitions, fairs, conventions, and congresses.

The versatile and comfortable FCB-M arena seat was chosen to compliment the buildings modern aesthetic.