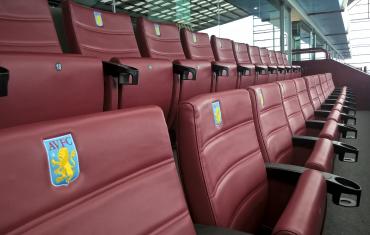 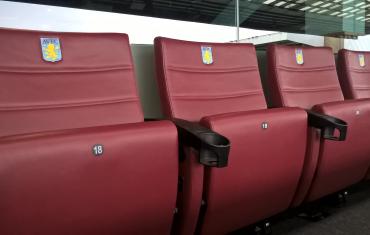 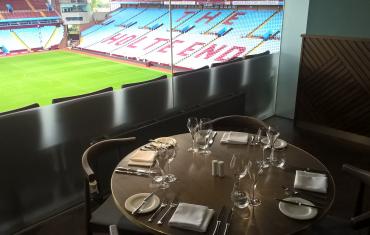 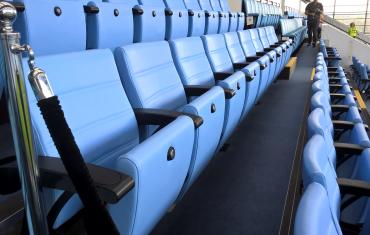 Founded in 1874 Aston Villa are a football club with a history steeped in tradition.  Founder members of the Football League in 1888 and the Premier League in 1992, the Villans are one of only five English clubs to have ever won top-flight European honours.

Prior to 2016, Villa have spent 105 seasons in the top tier of English football - a record only surpassed by Everton. Relegation from the Premier League has not diminished the Birmingham club's appetite for competition, or their supporter's enthusiasm, though.

Villa's commitment to excellence on the pitch also extends to their supporters' experience - and a range of fine dining restaurants and premium lounges allow sponsors, directors, and fans alike to enjoy a superb hospitality experience.

The team at Aston Villa continuously improve aspects of their corporate hospitality, and with their prestigious restaurant relaunching it was the perfect time to improve the seating within this area of the ground as well. The club understands that the hospitality experience doesn't end once fans take their seats to view the match.

As one of the UK's biggest suppliers of premium stadium seating, Ferco were proud to be selected to provide a chair for all areas of the club's corporate areas. This has initially involved the installation of 56 Ferco ARC VIP seats in the Directors Club Premium and Directors Boardroom areas.

The ARC VIP is a luxurious corporate seat for discerning clientele, and has been installed in some of the most prestigious sports venues in the UK and beyond. Featuring a high back, wide seat and padded side panels; the ARC VIP is as aesthetically pleasing as it is comfortable.

In addition to the standard ARC VIP seat, Aston Villa's hospitality members will be treated to heated seat and back rests, USB charging points, cup holders, and the club's crest embroidered in to the chairs rich and distinctive claret material.

With plans to incorporate Ferco's ARC model in more hospitality areas around Villa Park, the complete VIP matchday experience will allow supporters to sit both patiently and comfortably as their team climb back to the top flight of English football again. 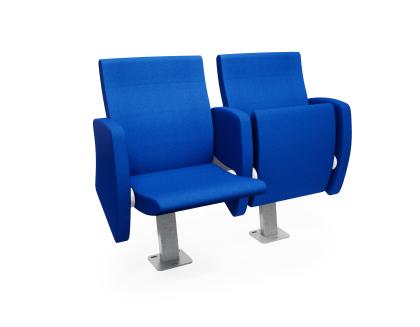