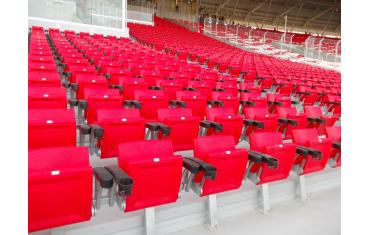 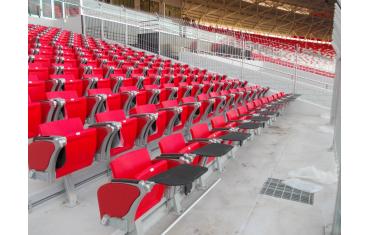 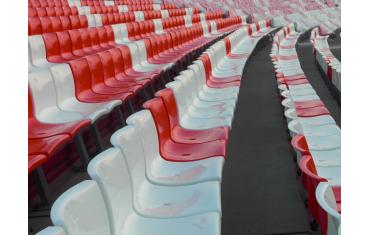 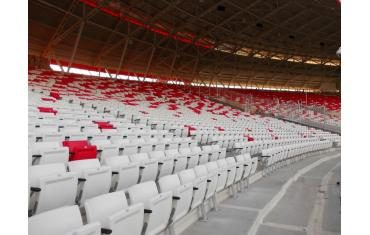 The Bahrain National Stadium (Arabic: Ø³ØªØ§Ø¯ Ø§Ù„Ø¨Ø­Ø±ÙŠÙ† Ø§Ù„ÙˆØ·Ù†ÙŠâ€Ž; transliterated: StÄd al-Bahrayn al-WatanÄ«) is the national stadium of Bahrain, located in East Riffa. It can accommodate 30,000 seats and is used mostly for football matches.

It was built in 1982. The stadium was renovated in December 2012 for hosting the 21st Arabian Gulf Cup tournament.