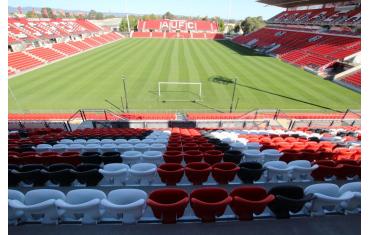 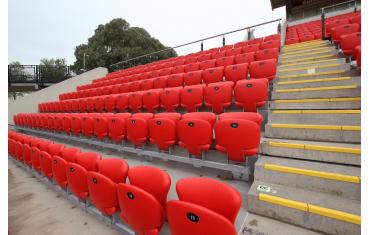 The Hindmarsh Stadium (currently known as the Coopers Stadium due to sponsorship from the Adelaide-based Coopers Brewery) is a multi-purpose stadium in Hindmarsh, an inner western suburb of Adelaide, South Australia. It is the home of the Australian A-League team, Adelaide United.

Coopers Stadium is a world-class multi -use facility in Adelaide, Australia.