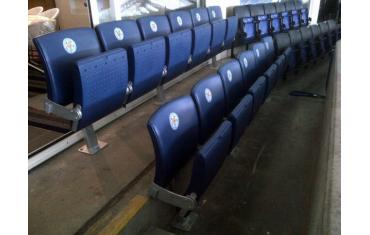 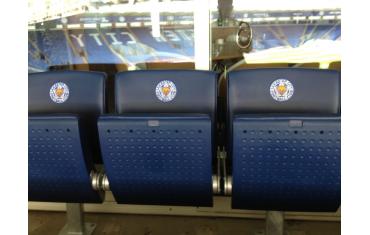 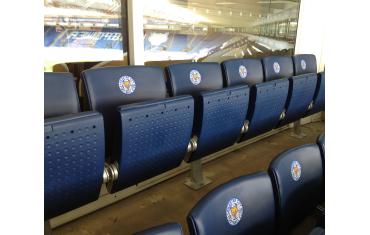 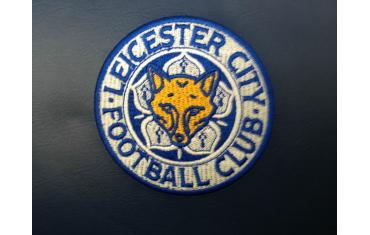 Leicester City FC was founded in 1884 and moved from their original stadium in Filbert Street to the nearby Walkers Stadium in 2002, which was renamed the King Power Stadium after a change of ownership in 2011.

The stadium consists of four conjoined stands within an enclosed design, has a seating capacity of 32,312 and includes under soil heating.

For their VIP area, Leicester City chose the ARC One with embroidered logo. Engineered for longevity and ease of maintenance as well as comfort, the ARC One sets new standards in spectator comfort. 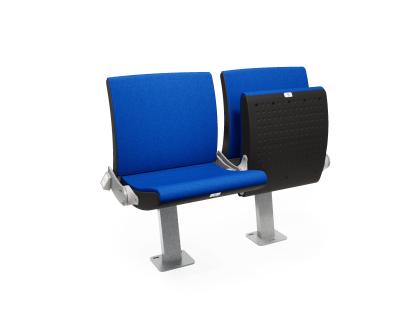