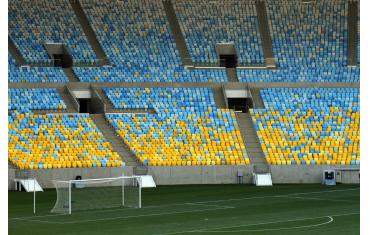 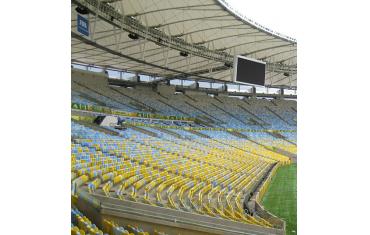 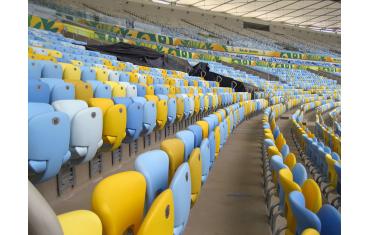 The Maracana stadium is the centrepiece for the opening and closing ceremonies of the 2016 Summer Olympics and Paralympics in Rio, Brazil.

The legendary stadium is fitted with FCB-M spectator seating. It is one of the world's most recognisable sporting arenas with Pele scoring his 1,000th career goal in 1969 at Maracana in a club match for Santos against Vasco da Gama.

Click here for a 360 degree view of the Maracana.