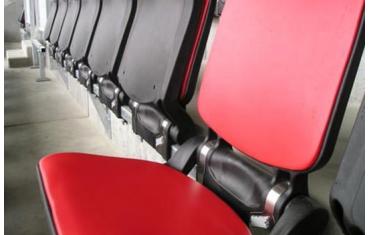 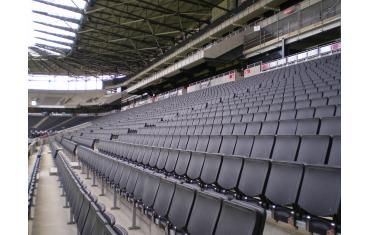 Stadium MK consists of a two-tier bowled design with the option of adding a third tier in future which would increase capacity to 45,000.