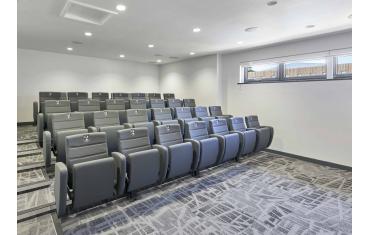 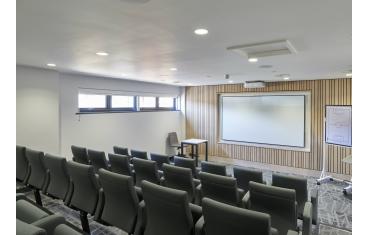 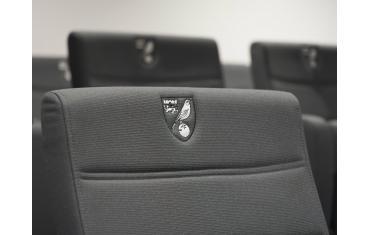 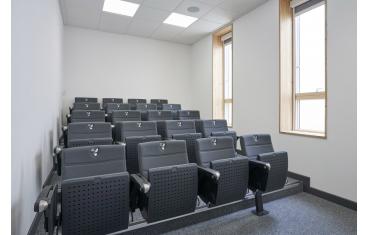 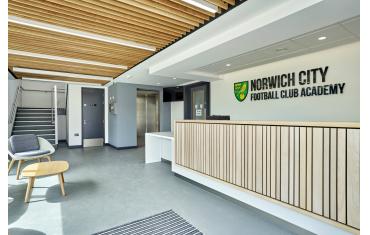 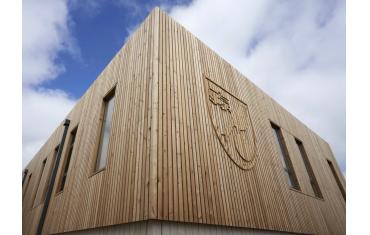 The club was founded in 1902. Since 1935, Norwich have played their home games at the Carrow Road stadium, where continued investment has improved the facilities at the ground, training complex and now the base for the clubs Academy teams.

The Colney Road Training Complex for the first team squad has undergone an impressive transformation. A new gym block ajoins the existing first team building and the new Academy base and further refurbishments have upgraded changing facilities and added a players lounge and a state-of-the-art match analysis and training room. 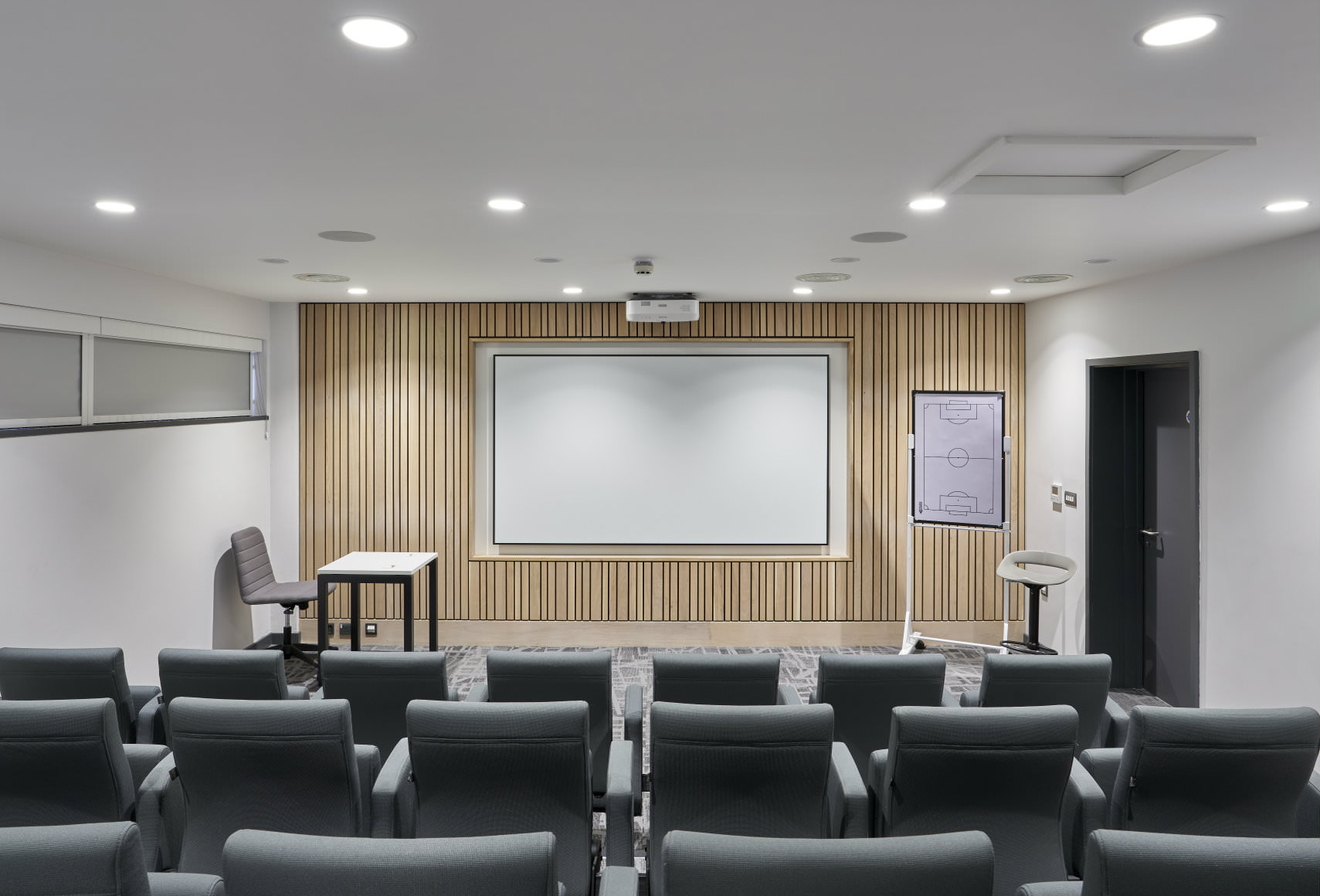 Norwich City Football Club wishes to be seen within the football world as a genuine leader in developing young talent and as a club that provides pathway and opportunity. During the 2019 closed season the Academy moved into their new purpose-built accommodation.

Offering improved training, sports science and education facilities were key considerations when planning a new home for the Academy, aiming to attract the best talent and the best developers of talent befitting of the Academy's Category 1 status.

Designed by LSI Architects and built by Pentaco Construction, the Acadamy hub provided eight player changing rooms, support spaces along with two physiotherapy rooms and a reception area for parents and players.

The upstairs accommodation, incorporated a player lounge, three training rooms, support offices, a match analysis suite and an open plan administration area for up to 40 staff.

With a reputation for supplying Premier League clubs with Executive seating for their stadiums and training complexes, Ferco was engaged to provide their ARC Max seat for the Football Clubs first team Match Analysis room at the Colney Training Ground and the ARC Max Wrimatic for the training room within the Academy complex.

The ARC Max is a fully upholstered seat with high backrest and superior padding. Its ergonomically shaped seat with a contoured back provides extra lumbar support.

The Academy training room ARC Max seats feature an incorporated A3 writing tablet and is designed for comfort, function and versatility.

Virtually unbreakable, the Wrimatic is an integrated writing tablet which stows neatly when not in use and has been load tested to 240kg - making it the world's most robust A3 tablet.

The seats in both locations feature an embroidered Norwich City club crest. 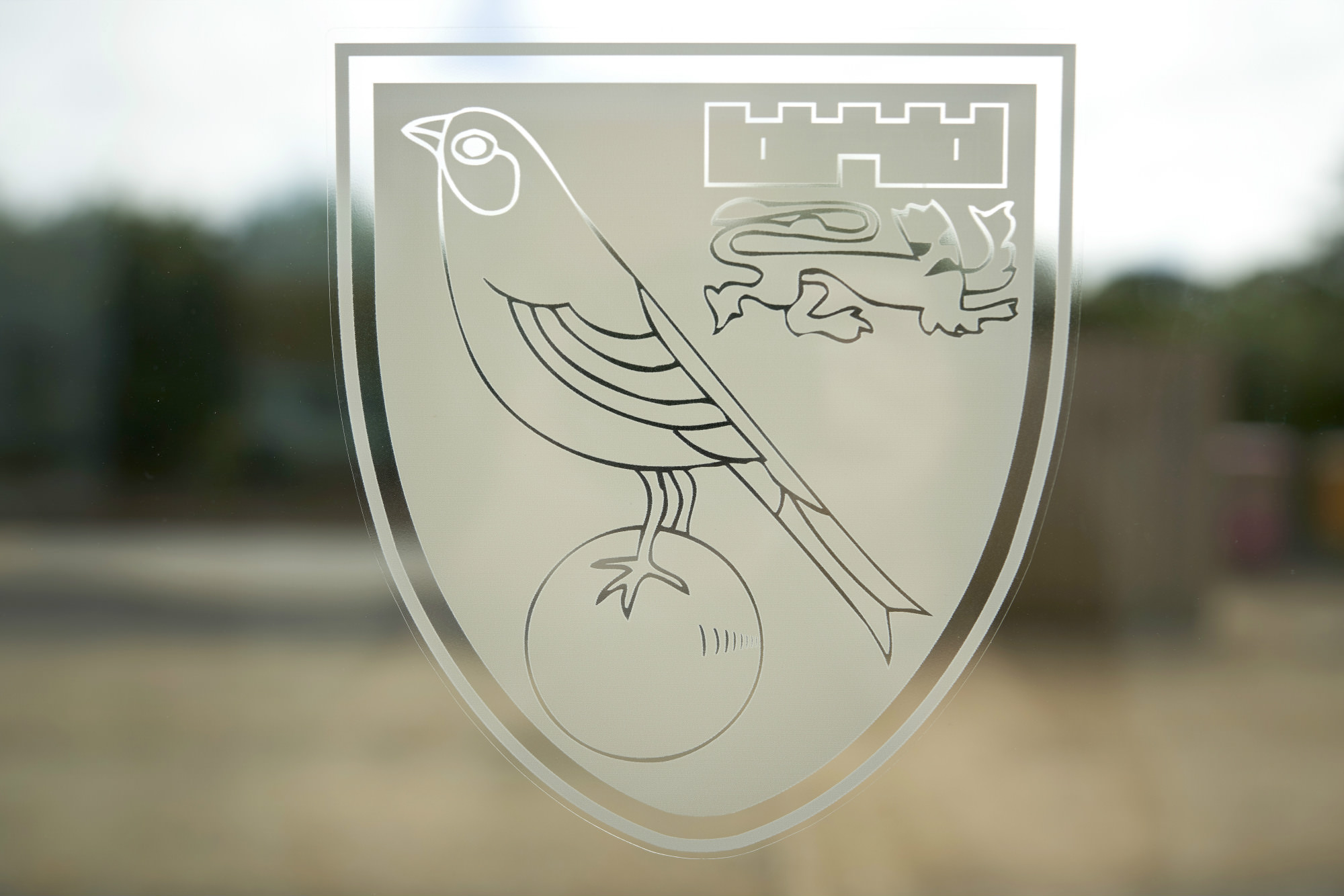