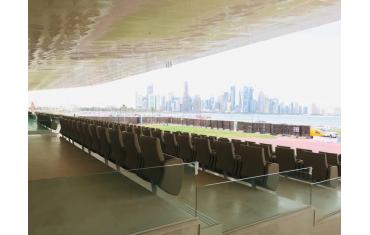 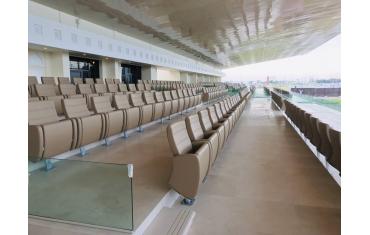 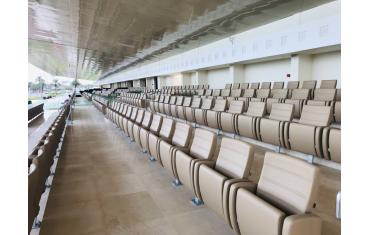 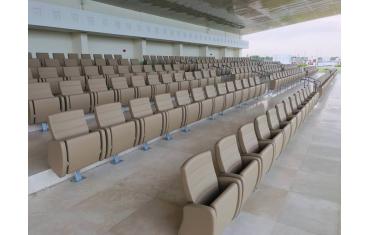 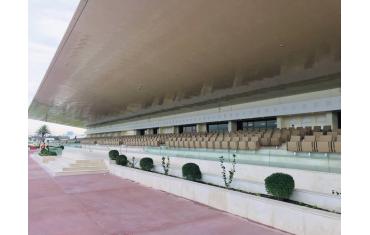 National Day, also known as Founder's Day, celebrates the rise of Sheikh Jassem as the founder of the State of Qatar. This holiday was founded in 2007 to give people an occasion to honour the history and identity of their country, and to commemorate those who have worked and continue to work to support Qatar.

Celebrated across the country on the 18th of December the main event is the National Day Parade, which is held at the Doha Corniche. The motto of Qatar National Day 2018 is, 'As long as it was proven by our deeds ... Qatar remains free', and reflects the vision of the Organising Committee.

The country provides more than 20,000 seats along the route for citizens to enjoy the parade and a number of VIP seats for the Royal Family and important dignitaries.

The main platform has been recently expanded and updated to include installation of 770 Ferco ARC VIP seats.

Part of the ARC range, the VIP seat has a high back, wide seat with padded end panels and armrests.

Popular for VIP, Director and Corporate areas in stadium and arenas, the ARC VIP was chosen for its contemporary aesthetic and comfort.