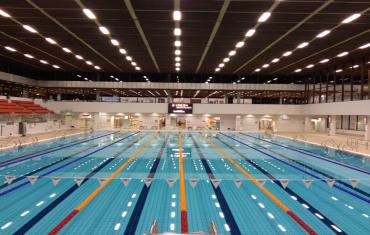 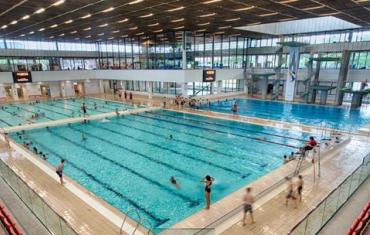 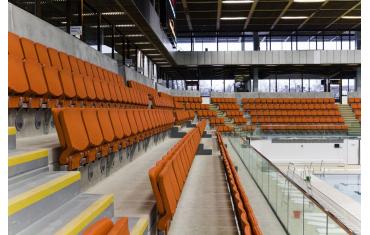 The Royal Commonwealth Pool is within a category-A-listed building located in Edinburgh. The pool was closed 2009 to 2012 for major internal remodelling.

It has a seating capacity of 2,000 and is one of Scotland's largest housed swimming pools.