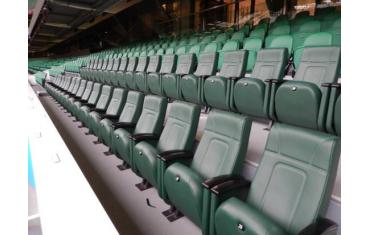 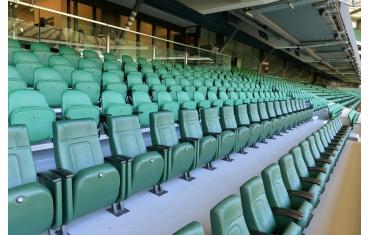 Twickenham is the largest dedicated rugby union stadium in the world and the first game of rugby ever played there was in 1909.

Home to England Rugby and the World Rugby Museum (WRM) the venue delivers the ultimate experience for any rugby enthusiast; and with a capacity of 82,000, the atmosphere on match days is electric.

Ferco were asked to provide luxury seating for the Royal Box, which was refurbished for the 2015 Rugby World Cup and Twickenham chose the widely revered Riviera VIP chair.

Known as an executive class sports seat, the Riviera was chosen for its ergonomic design, wide seat and sumptuous padding and was upholstered in British Racing Green in keeping with the existing Twickenham branding. 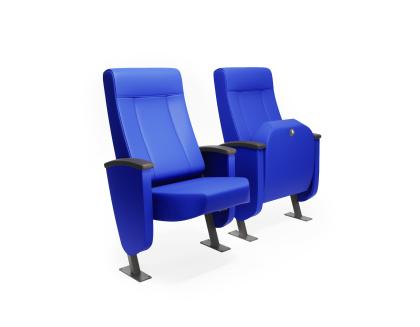