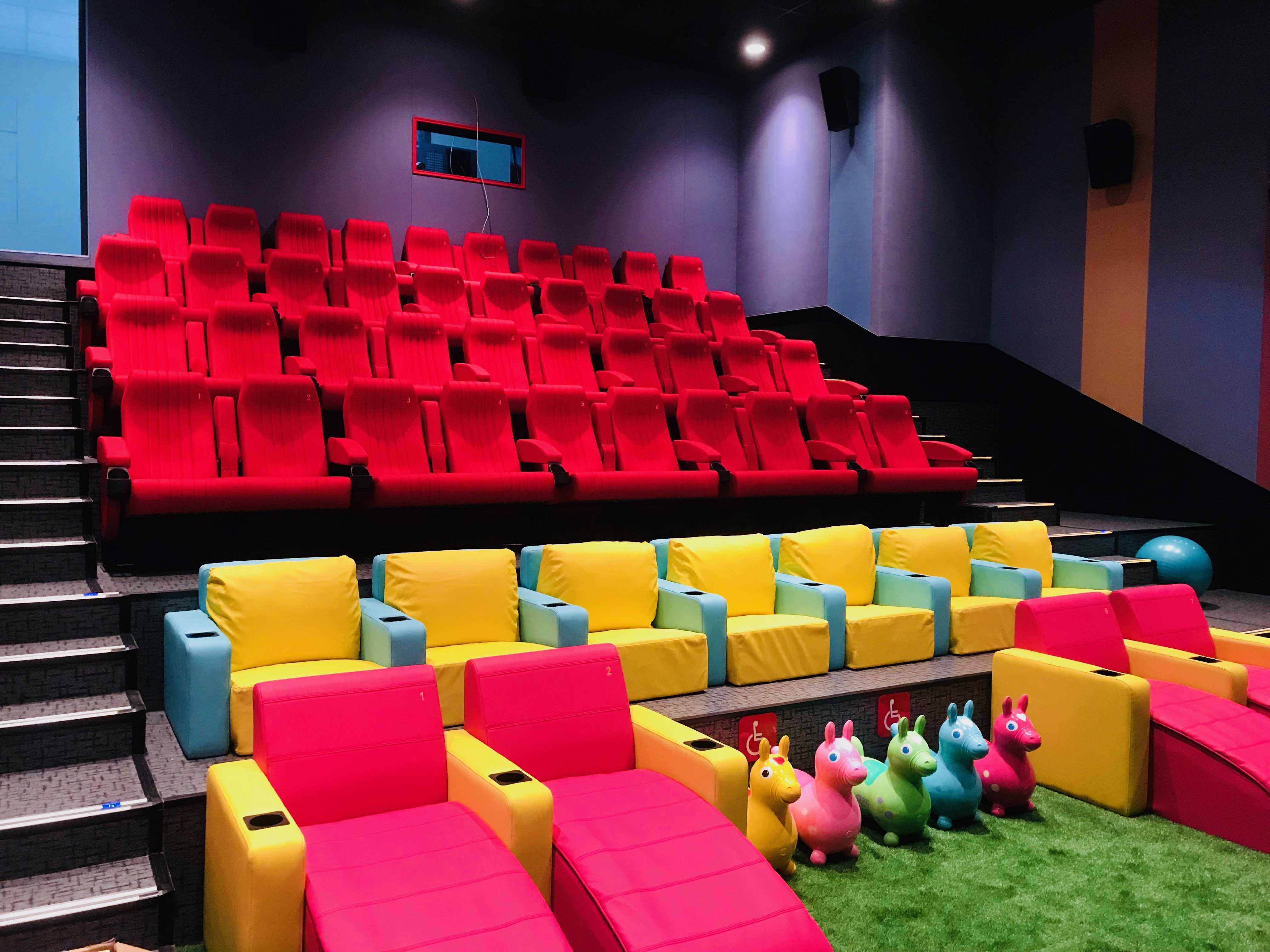 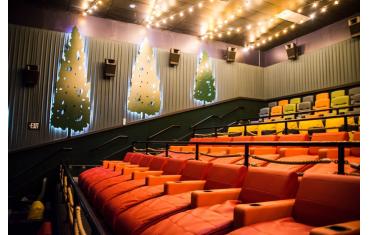 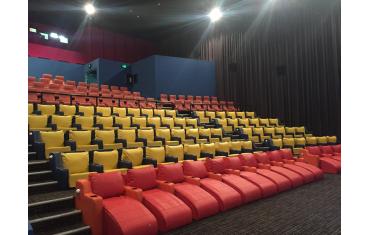 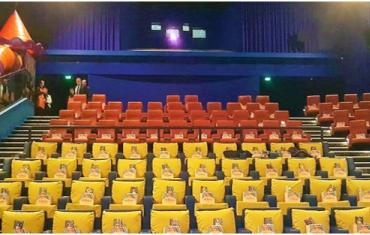 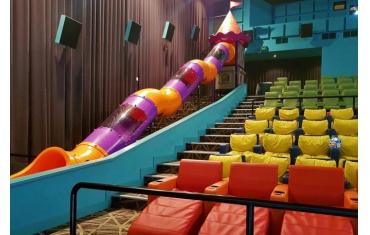 Cinema is a global industry of colossal size, popular with both children and adults alike.

The traditional cinema theatre experience, however, is largely geared towards adult entertainment rather than being child focused. With billions of dollars invested annually into films for children, from animated favourites to fairy-tale fantasies; 2019 saw the release of Disney's Aladdin, The Lion King, and Frozen 2, to name but a few, it appears that a child-focused cinema auditorium experience is at present a relatively untapped niche in the UK.

Other countries have already seen the successful implementation of family-friendly cinema theatres - spaces designed specifically to accommodate the needs of children. The US, Malaysia, Dubai and Australia are all examples of countries to have developed family-friendly movie theatres and are benefiting from a booming additional revenue stream - is the UK cinema market set to follow suit?

A History of Children's Cinema Culture in the UK

Interestingly, the cinema culture in the UK has a longstanding history of cinema for children, dating back as far as the 1920s when children's matinees were shown weekly in British cinemas.

A tradition which later became firmly established under the Children's Film Foundation (CFF) - a once vital part of the British cinema industry which remained practically unrivalled for three decades, before being superseded by the introduction of Saturday morning children's television programmes coupled with the growing availability of colour television during the early 1980s.

CFF was first launched in 1951 and was aimed at providing cinema entertainment solely for children. Its development was initially largely in response to criticism from educationalists that American films being shown during the Saturday matinee were unsuitable for children, this led the way for a new cinematic experience for children, providing much needed escapism (whilst reinforcing moral messages and tackling social issues); which sought to connect with children on their level in a fun environment. A concept which is being reintroduced by the establishment of cinema theatres which cater primarily to the needs of children.

Why Do Children Need Their Own Cinemas?

Children are not scaled down versions of adults, they have an altogether different set of unique needs in terms of not only physical development, but cognitive abilities, social development and understanding.

Children are easily distracted and have a limited concentration span in comparison to adults - keeping them engaged for extended periods of time is more challenging. They are also more spontaneous and physically active, with the need to move around more.

Young children especially have little understanding of social rules and values and lack awareness into how their behaviour may affect others. It is due to these innate differences, which vary according to the individual and their age, that some children struggle to sit quietly in a seat, which is typically designed for adult comfort, for the entire duration of a film, they may feel the need to talk, fidget, get up for multiple bathroom visits etc.

This can make the cinema experience stressful for parents, causing a heightened awareness of the comfort of other patrons - something which many children may simply be oblivious to.

What Makes A Family-Friendly Cinema Experience?

A family-friendly environment is adapted for these differences and encourages families to visit by providing a comfortable worry-free zone offering more space and freedom.

Design differences specifically for babies and younger children include enhanced illumination, lower audio volume, dedicated areas for prams and pushchairs and more open spaces allowing children and their parents to move more freely around the auditorium.

Some exhibitors have created dedicated lounges where children are able to play and let off steam before and after the movie, these may have playgrounds, ball pits and slides or other interactive features, all within the auditorium.

This is one of the key differences between the generic cinema experience and the family-friendly one. Children's seats are designed for children - offering comfort and space to move around with an emphasis on fun.

Such seats are often brightly coloured and squishy (rather like a beanbag), perfect for accommodating children that need to wriggle when seated for long periods of time. For this market, Ferco have developed a range of fun and comfortable seating designed specifically for children.

The Aladdin is a full-length recliner, while the Dory is a miniature version of the Premium Verona.

A unique child-friendly environment, Camp Cinemark offers an exciting auditorium with twinkling fairy lights reminiscent of a starry sky, partitions of giant pine trees along the walls all add to the magical interior. Parents are able to sit at the back whilst children are given the freedom to go to the front and choose from a selection of seats, ranging from brightly coloured, extra-long loungers to soft and squishy armchair style seats. Before the movie, children can run around a purpose-built hall which includes a bear cave to play in, or an interactive colouring wall to draw on.

Aimed primarily at children between the ages of 3 to 10, Melbourne's Vjunior cinema is Australia's first new theatre designed for kids by kids. The cinema combines play time with movie time offering double the fun.

The venue sports a slide inside the cinema auditorium, as well as a dance floor near the screen. There are also a variety of seating options from Ferco's Aladdin and Nemo seats, to custom fit beanbag style seats or alternatively children can join their parents and sit in an additional range of more traditional seating. Lighting and audio levels are modified to be child friendly - screenings benefit from a shorter period of pre-show entertainment and an intermission allows children time to move around more freely, socialise, eat and use the bathroom.

The cinema also features a PlayPlus lounge which sports a ball pit, slide and other activities to help keep children entertained, before heading into the cinema.

How We Can Help

Cinema is an enchanting experience for children which should start from their very first visit. We offer a wide range of cinema auditorium seating, including a unique line of seating specially designed for children featuring the Ariel, the Dory, the Aladdin and the Nemo.

For more information on our products and services, get in touch with Ferco Seating today.